‘Bombay everything lights up, and happily as before’ – News2IN 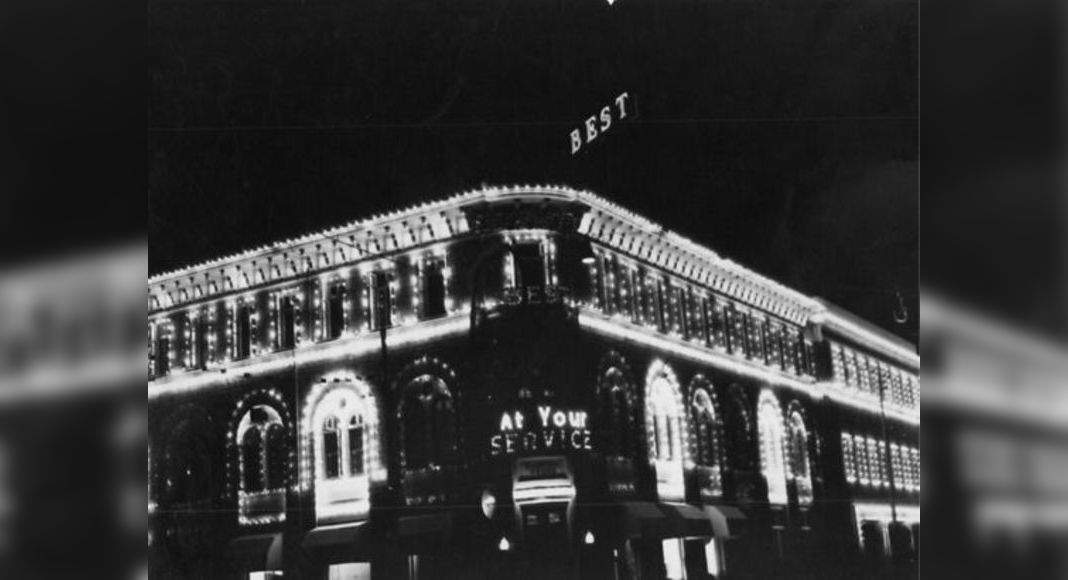 At 92, a little dim memory but August 15, 1947 was difficult to forget.
Two things I remember sharply, both of them dramatic in their own way.
In February 1946, I remember how Navy Royal India (Rin) was ready for rebellion.
Seafarers stimulate male ties in Bori Bunder – then VT and now CSMT – despite the relationship between bonds, rebels and British officers, their real target, is rather unclear to me.
At that time the armed forces were rocks where the empire was built, and due to rebellion, the foundation of the Empire began to vibrate.
And that’s when I think they decide, Well, we have to let go of this race at some point, it’s better to do it now never.
Not long after that, conscious independence day.
On the night of August 14, Bombay is a flame.
Public buildings, commercial homes, trams and buses tell the world that India is now the ruler of his own fate.
I am with a group of friends from college and we walked from VT to Flora Fountain with the feeling that the land was really ours.
A Bengali among us penetrated Jana and we all, with awkward but hard, la-la-la melodi with her along the way.
There are no more nights like that.
Referee Whistles, Tom-Toms was stolen from many festivals, and the voice of joy was not conferred.
There is a joy that was not felt before in the city or again.
The face of the city was sandwiched into a big smile.
We broke up on time to take the last train from Terminus, in my case to the Dockyard Street Station.
But the streets are still packed with grinding crowds without certain purposes or everywhere.
I wondered how everyone got home that night.
The main header of the newspaper, our hearts and minds echoed by the names of our leaders, Bapu, Jawaharlal Nehru, Vallabhbhai Patel, Maulana Azad.
Another subject that occupies the newsroom is the beginning of murder in India and what Pakistan must do and initial droplets that are the tragic flood of refugees running with both ways.
We started learning that joy often went at a price to pay.