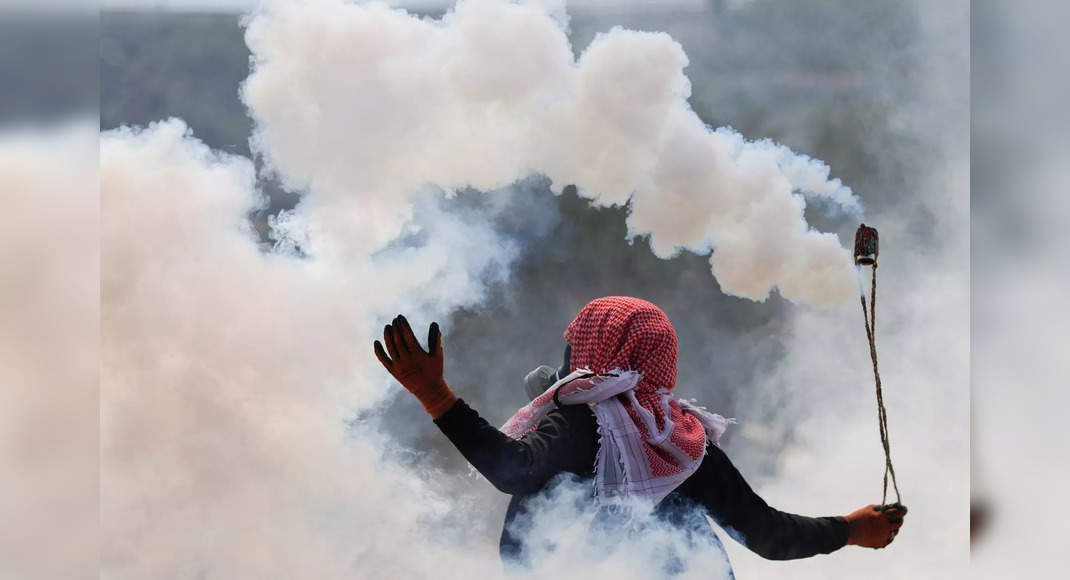 Gaza: More than 40 Palestinians were injured on Friday in clashes with Israeli soldiers in the West Bank, said Crescent Red Palestine.
“44 Palestinians have been injured today in clashes with Israeli soldiers in Beita and Bayt Dajan near the city of Nablus in the West Bank,” Crescent Red said in a statement on Friday night.
Israeli defense forces (IDF) told Sputnik that the clash erupted near the South Rehelim settlement Nablus after a group of Palestinians entered here without preliminary notice.
“The IDF army has been sent to the site to dissolve the crowd until the arrival of Israeli police,” the military said.
IDF also said that two Palestinians had planted explosives to target border fences that separate Israel from the Gaza Strip to enter Israeli regions illegally.
“Today at night, the IDF patrols saw two suspects who tried to cross the border fence in the South Gaza Strip.
They planted explosive explosives immediately after that,” IDF said in a statement.
The two Palestinians have been detained.
The relationship between Israel and Palestine has been destroyed for decades.
Palestinians seek diplomatic recognition for their independent situation in the West Bank area, including East Jerusalem, which is partly occupied by Israel, and the Gaza Strip.
The Israeli government refused to recognize Palestine as an independent political and diplomatic entity and build settlements in occupied areas, despite objections from the United Nations.