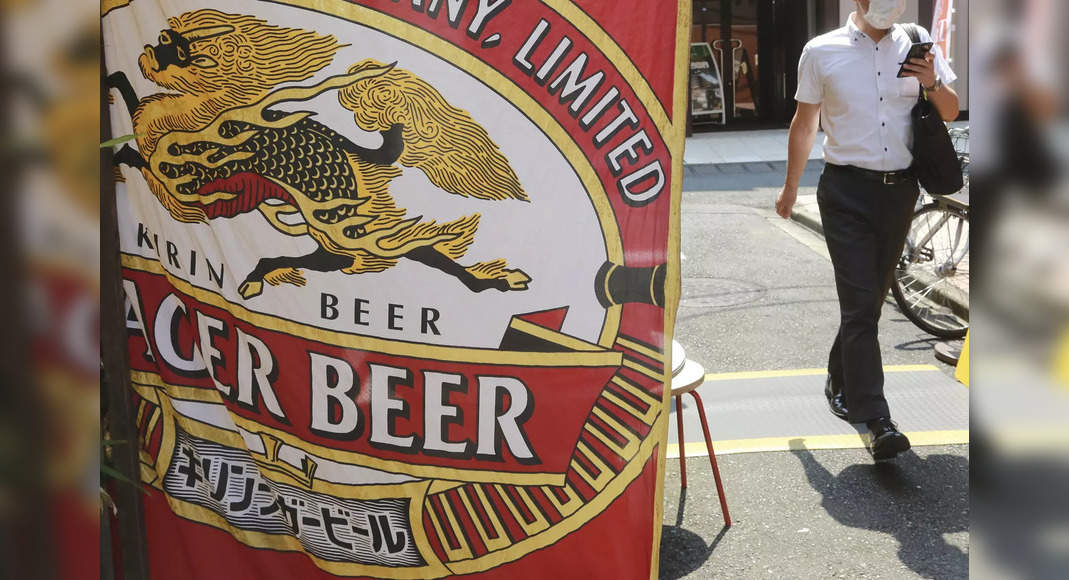 Yangon: Myanmar junta on Tuesday stopped Japanese drinks giant Kirin’s decision to get out of the country after last year’s coup, said it would be “easy to replace.” “We have no comments …
about their company’s internal business,” said the Junta Information Team in a statement.
“The withdrawal of beer business is easy to replace …
People will switch to other beers.” Kirin on Monday became the latest foreign company to announce it withdraw from Myanmar, following England’s tobacco and Giants Energy Totalengies and Chevron.
It was said that his decision occurred after months of dispute after the February 2021 coup, which encouraged the company to express concern about human rights and finally tried to end his involvement in Myanmar Brewery Limited.
It runs a brewery in a joint venture with the MYANMA Economic Holdings (Mehpcl), one of the vast junta junta conglomerates.
Junta’s statement added that it had not received submission by Kirin regarding sales or stock transfers in a shared partnership.
Myanmar Brewery, whose drinks include the main brand Myanmar Beer, boasts a market share of almost 80 percent, according to figures issued by Kirin in 2018.
Human rights groups have pressured foreign companies to rethink their activities in Myanmar after the February 2021 coup and action The next hard ones, according to the local monitoring group, have left more than 1,500 dead.