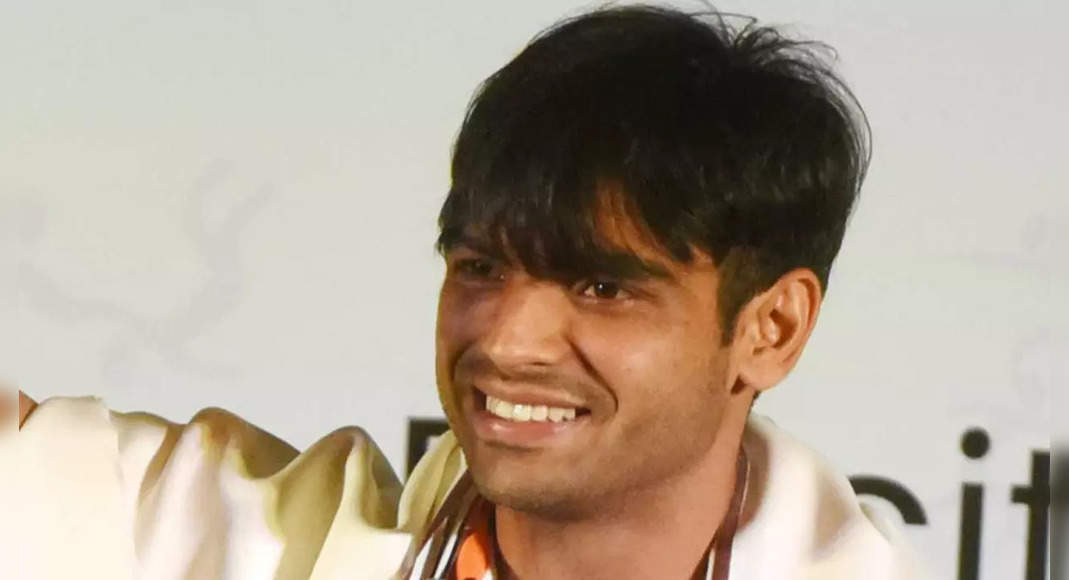 New Delhi: Neeraj Chopra, Junior Officer (JCO) in the Army who won gold in the Javelin throw at the Tokyo Olympics last year, has been awarded a Param Vishisht Seva (PVSM) medal, which usually preserves three-generals in the armed forces.
Not only this, Chopra is also among Padma Shri recipient this year, in what can be the first example.
Chopra, only the second individual gold medalist in the history of the Indian Olympics, prominent in the list of 29 that has ventured PVSM, which is given for leading services from “the most extraordinary”, in the Republican Day award.
This year.
Others include 17 General LT, one major general, three representatives of Admiral and seven air marshals.
The leading is the head of the East Commander Lt Gen Manoj Pande (Deputy Deputy New Forces from next month), Head of North Command of Letn Gen YK Joshi, Head of West Naval Command Deputy Laksamana Ab Singh, Vice-Admiral Ghormade Satish Vice-Admiral Navy and IAF Deputy Head Water Marshal Sandeep Singh.
Chopra, which enrolled at 4 Rajputana Rifles as a direct entry of Naib Subarar in May 2016, was given a out-of-turn promotion to the rank of Subararge in 2018 after he won gold in the Commonwealth and Asian Games games.
He was also given with Arjuna Award that year.
By 2020, Chopra was awarded the Vishisht Seva medal for its superiority in sports.