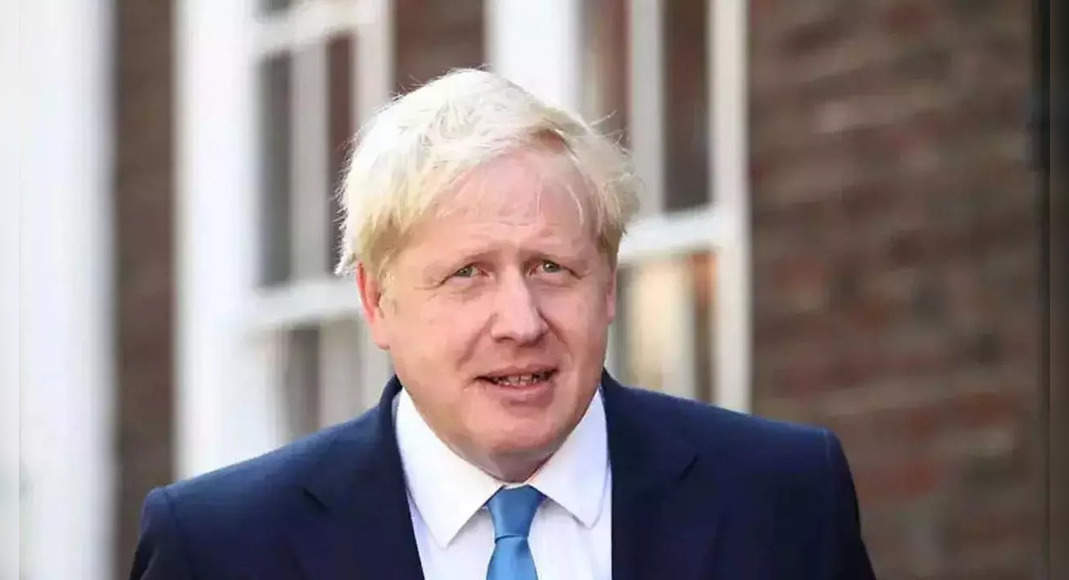 LONDON: British police will investigate reports of a series of parties held at the residence and office of Prime Minister Boris Johnson during the Lockdown Covid-19, said two media reports on Tuesday.
The Telegraph newspaper said London police were ready to announce that they would launch a criminal investigation on charges of declining parties, after previously refusing to do so.