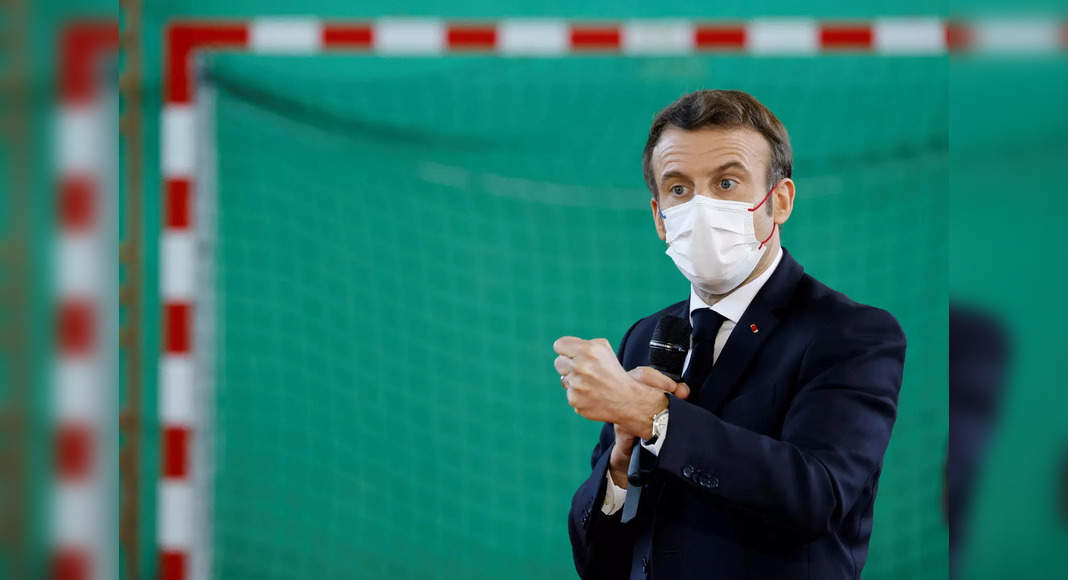 Saint-Leonard-de-Noblat, France: French President Emmanuel Macron on Tuesday condemned what he called “military coup” in Burkina Faso, a day after the army said they had won power in the West African country.
Macron said that France was “clearly, as usual” agreed with the economic community of West African countries “in condemning this military coup”.