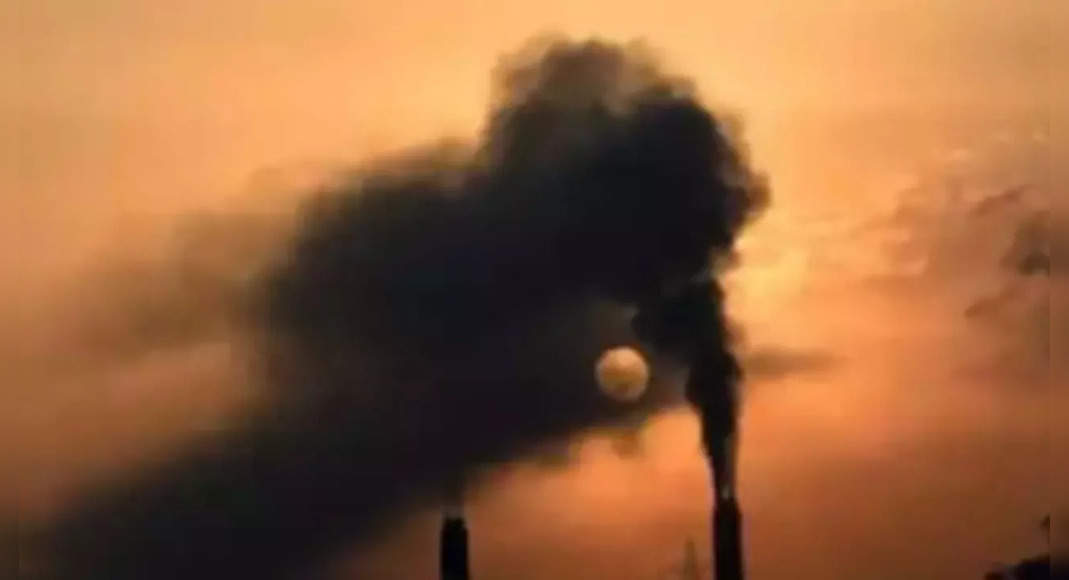 Paris: The remnants of industrial chemicals in the air have the potential to turn into more toxic and persistent substances from original pollution, according to a global study published on Wednesday.
Using samples collected throughout the world, studies published in nature found that the products previously unknown were present in the 18th atmosphere of major cities including Lagos, New York, Tokyo and Warsaw.
Regulatory guidelines like those listed in the Stockholm Convention assess the dangers of various chemical pollutants based on how long they remain in the environment, how toxic them are and the extent to which they pollute living things.
However, research records, this approach has been limited to the list of known substances and does not take into account how they can change when they are damaged.
This study proposes a new framework using laboratory tests and computer simulations to predict what chemicals will appear as products interact with air and how toxic them.
The main author of John Liggio, a research scientist for the Canadian environment, working with a team to test the framework of nine of the most common fireproof chemicals found in the atmosphere.
“They are chemicals added to various kinds of materials to delay the emergence of fire,” Liggio told AFP.
In the laboratory, they observed how these chemicals change from time to time when dealing with oxidants in the air and found that they raised 186 different substances.
Comparing these new substances with field samples, they found 19 coming from five most common fire retardants.
None of 19 were ever identified in the atmosphere around before.
The team then uses a computer simulation to measure the persistence, toxicity and bio-accumulation of chemicals that are reduced.
They found that new chemicals can have a longer impact on the environment and can be more toxic than its parent chemicals – in some cases 10 times more.
“This framework must provide a new Avenue to include transformation products in a routine air monitoring program and to prioritize high concern transformation products for further supervision,” said this study.
While the study saw 9 general chemical pollutants and 19 of his daughters of chemicals present in an udrot water sample, Liggio said this result was just the tip of the iceberg.
“Possible thousands of different chemicals exist,” he said, adding that future tests will see vehicle tire chemicals, antioxidants, and other plastic additives.
Another goal is to test the toxicity of pollutants in real life studies, beyond computer modeling used for this research.