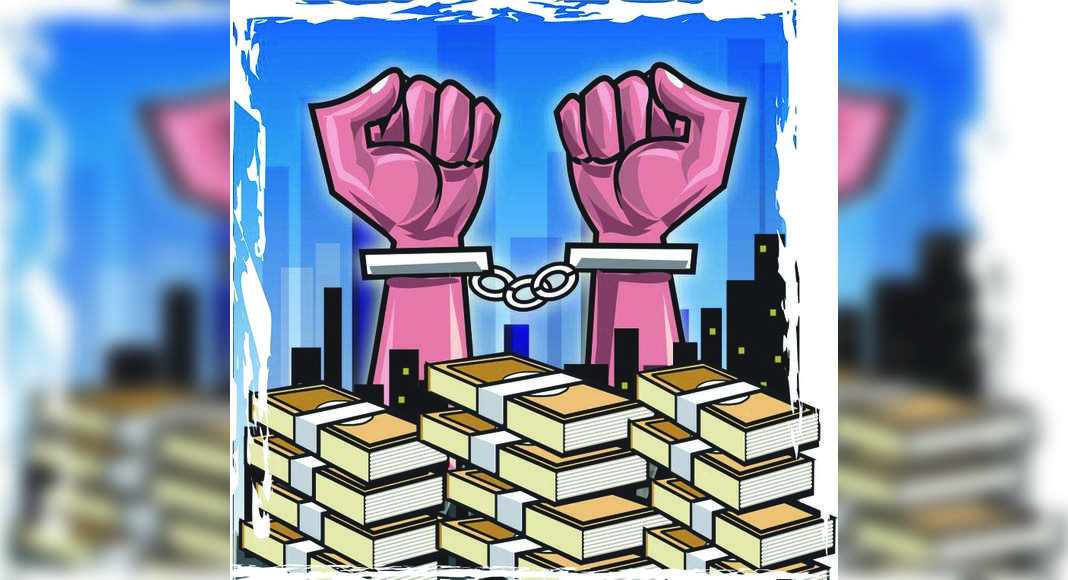 Rajkot: A representative engineer with the water supply department in Vichiya Taluka in Rajkot was captured with red hands taking bribes of Rs 25,000 to clean the contractor’s bill.
Sandeep Joshi (57) allegations were arrested by Dehuth the Anti-Corruption Bureau (ACB) when he received cash from a complaint on the airport road on Saturday morning.
According to the details of the case, the complainant contractor was awarded the tender to put the pipeline in Ajmerpara Vichiya for Rs 6.48 lakh.
The first installment of Rs 2.80 Lakh is credited to the complainant account.
When the complainant requested the second installment release RS 3.01 Lakh, Joshi was allegedly demanding Rs 45,000.
But after negotiations, they settled Rs 25,000.
ACB officials said that Joshi called the reporter on the airport road for payment.
Joshi Nabbed with a red hand when he took cash from the complainant.
Official ACB said that Joshi was ordered under the prevention of corruption laws and further investigations.