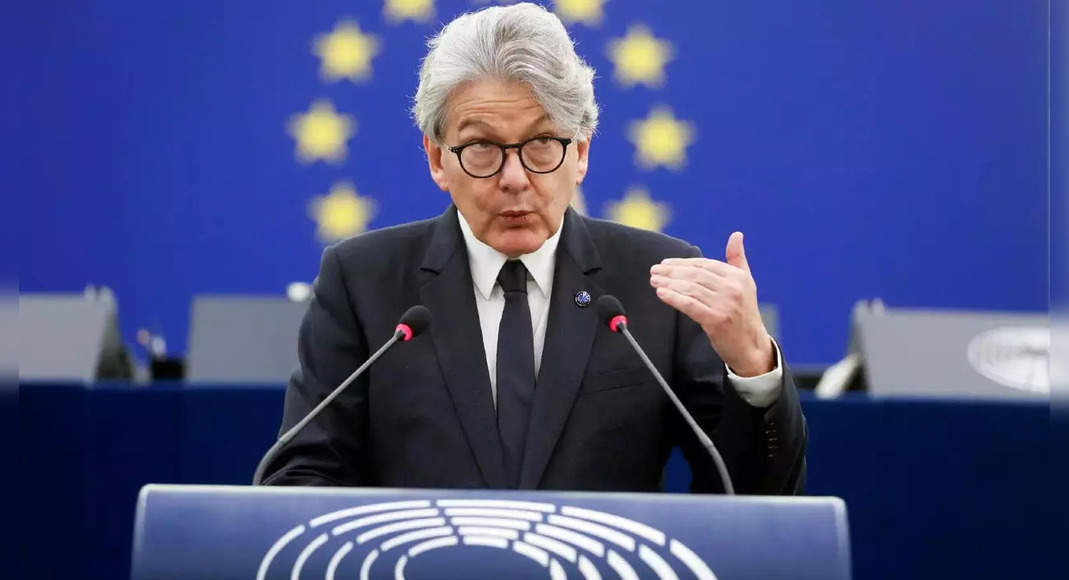 Brussels: The European Commission plans to present a list of “green” energy sources in January, according to the Thierry Breton internal market commissioner, who said he expected it to include nuclear and natural gas.
Register, which is known as the “taxonomy” of the EU, will determine what sources are considered sustainable and therefore qualify for investment based on rules that promote a block of block 27 countries to the future of carbon neutral.
It was intended to land before the end of this year, but the in-depth division between member countries was completed including nuclear and natural gas hugged it.
The UE summit last week failed to bridge the gap.
“Nuclear power and natural gas will help us achieve our climate goals,” Breton told the German newspaper Die Welt in a weekend interview.
“That is why we in the Commission must present taxonomy which includes nuclear power and natural gas.” He said the commission was “very close to complete” actions that will introduce a list, with member countries then have several weeks to comment on it before it can be served in mid-January.
If too few countries are united to block the list, it will become the UE Law without the need for adoption by the European Parliament.
France has encouraged nuclear – which provides more than 70 percent of its energy production – to be included along with a dozen other countries, but they face opposition from Austria, Germany and Luxembourg.
The Austrian Environment Minister Leonore Gewesler, attended the meeting of the European Union’s colleagues on Monday, said the nuclear energy was not climate and “no place in taxonomy”.
He said if it thought in taxonomy, “We will check it out of a legal point of view and, if necessary, we will take legal steps including legal action” to block it.
But Breton said the European Union needed to double its electricity production for the next three decades and that “at all impossible without nuclear energy”.
Eastern European Union countries depend on fossil fuels for their strengths such as Poland want natural gas to be on the list, at least as a temporary energy source, even though Europe depends on the supply of Russian gas.
Breton said the EU needed “pragmatic” at that time.
“Gas certainly not an ideal energy source to achieve carbon dioxide neutrality …
but gas is still better than coal,” he said.