Kerala: The Sabarimala Temple Ayyappa to be reopened on Saturday, worshipers are permitted from Sunday – News2IN 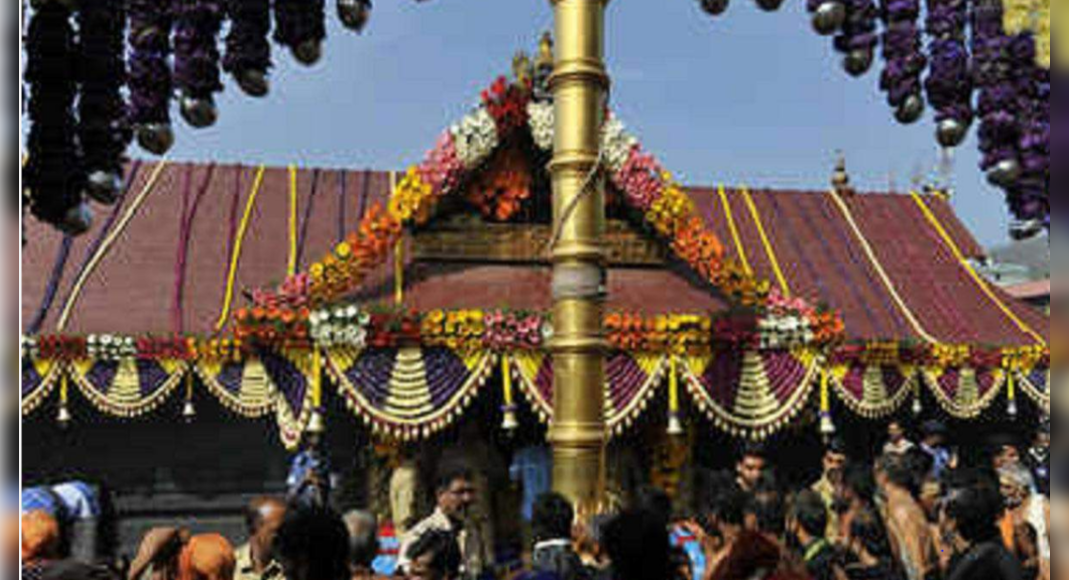 Thiruvananthapuram: Lord Temple Ayyappa Sabarimala will be reopened on October 16 (Saturday) at 5 noon for Pooja ‘Thula Sam’, a press release issued by Travancore Devaswom Board said on Thursday.
On the opening day, the lights will be turned on by Melshanti at this time (Imam’s Head) v K Jayaraj Potti in front of Thanthri Kandararu Mahesh Mohanaru, the release was further said.
Prayer will start from the next day.
The worshipers will also be allowed to enter the Sabarimala Temple only from October 17, Sunday from 5am and so on.
The worshipers will be permitted only based on the virtual ordering system.
They must produce a double dose vaccination certificate or RT-PCR negative certificate before entering the temple.
‘Samam’ thul ‘is a monthly prayer in the month of’ Tulam ‘according to Malayalam calendar.
According to the release, on October 17, many lotteries will also be held, to elect the subsequent head of Sabarimala, before the Devaswom of President N Vasu and other officials.
Furthermore, the temple will be closed on October 21 after completing a monthly prayer.
The temple will be reopened again for Atta Chithira Pooja on November 2 and will be closed the next day after Pooja.