Mortality of Covid-19 throughout the world fell to the lowest level: Who – News2IN 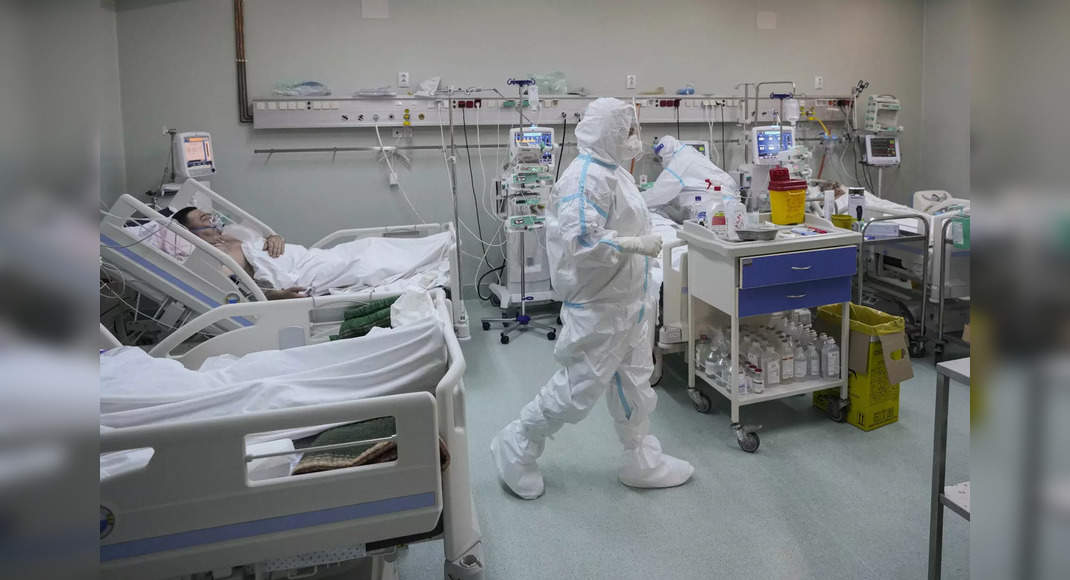