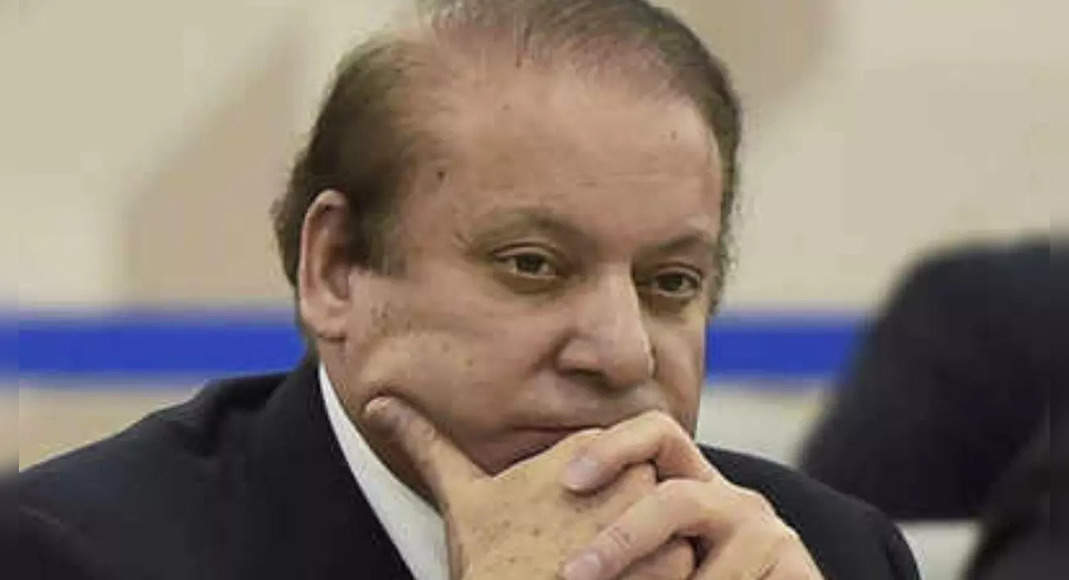 Islamabad: The Pakistani Government of Imran Khan has asked opposition leaders at the Shehbaz National Assembly Sharif to provide medical reports from his brother Nawaz Sharif within a period of 10 days, local media reported quoting a power of a power of the public office.
International news reported that if Shehbaz Sharif failed to do that, the right procedure would begin with it before the Lahore High Court to violate the business and order of the court.
“Before starting the process right before the Lahore High Court to violate the business and trial order, it was considered right that this letter was aimed at you because it gave a medical report as stated in a special medical council letter in a period.
10 days after receipt of this letter,” Letter quoted by News International stated on Monday.
“In the event of your failure, this office must be limited to initiating the process for business violations and violations of court orders in terms of Article 204 Pakistani Constitution reading with part 3 regulatory insults, 2003,” it was added.
Previously, Punjab Province Pakistan has formed a medical board to examine the health report of former Nawaz Sharif Prime Minister who was submitted in the Lahore High Court.
Punjab province forms a board after instructions from the federal government.
Special medical council consisting of nine senior doctors will submit an assessment report to the provincial government within five days after the evaluation of the former Premier Medical Record Nawaz Sharif regarding his health condition, according to international news.
In November 2019, Nawaz Sharif left Pakistan and went to the London Medical Treatment after the Imran government approval for the visit.
Last year in December, Pakistani advisers for Prime Minister of Accountability and Interior Shahzad Akbar said that Nawaz Sharif had been cornered in England because Islamabad was actively pursuing his extradition case.
Akbar also said that Sharif was convicted and even had no right to get a visa visit according to the law of British immigration.