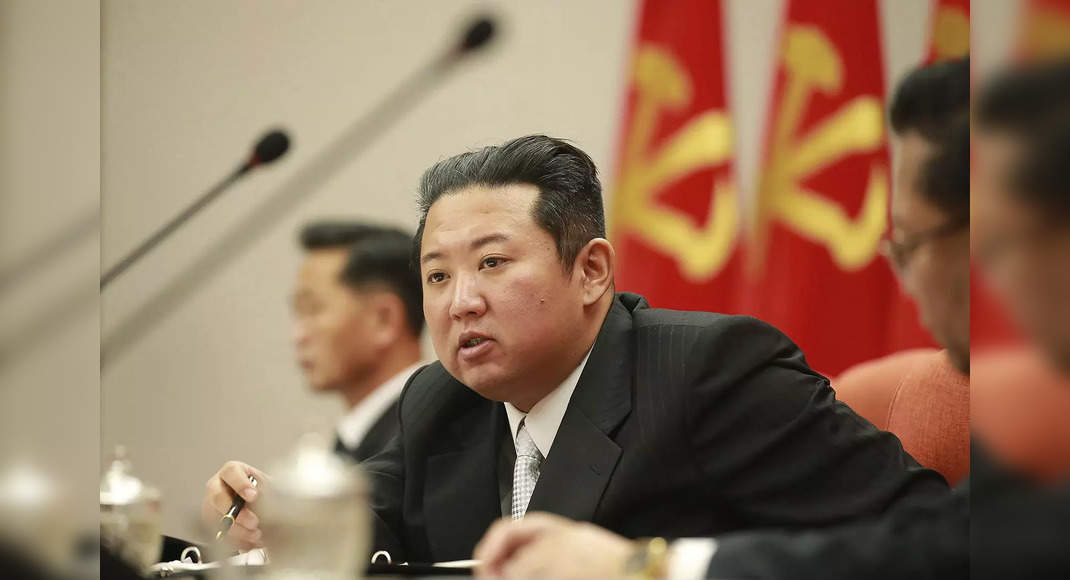 Seoul: North Korea fired what looked like two cruising missiles into the sea off the east coast on Tuesday, Yonhap News reported quoting military sources, the day after the busyness of a ballistic missile test.
The South Korean military assesses the launch to determine the nature of the projectile, said Yonhap News.
The Joint Staff Head Office does not immediately have a reports confirmation.
The launch of the missile cruise in the north is not banned under UN sanctions imposed on Pyongyang, which has opposed international criticism and conducts four rounds of ballistic missile tests, the last on January 17.