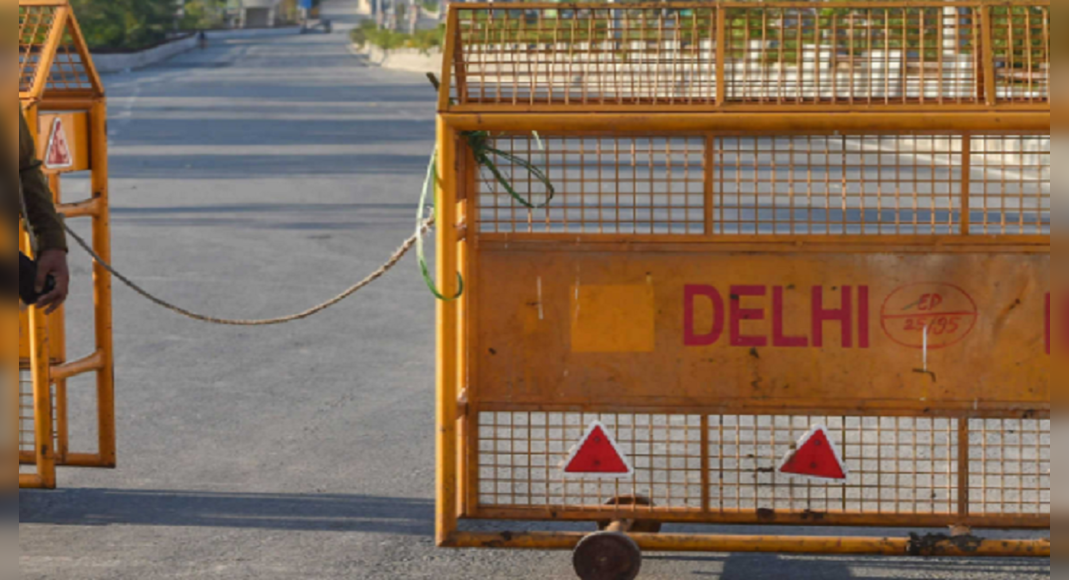 New Delhi: Deputy Workers Commissioner in the government of Jammu and Kashmir allegedly robbed by members of the gang ‘Thak Thak’ in the South Delhi Khanpur area, police said on Saturday.
The 47-year-old official was a resident of Vasant Kunj, they said.
According to the police, 2-3 days ago, when the victim would go to Faridabad in the car, two men on the scooter signaled him to stop at Khanpur T-Point and told him that the vehicle leaked fuel.
As soon as he stopped the car to check it, one of the criminals grabbed his sling bag containing Rs 2,000, an ATM card, and his identity card and drove away, said a senior officer.
In a fight that occurred above the bag, the woman received a minor injury, he said.
A case below section 392 (punishment for robbery) and 34 (actions made by several people in the continuation of the general intention) IPC has been registered with an unknown robber, and further investigation is taking place, police said.