Rajasthan: Man is held at Jodhpur to spy on sir – News2IN 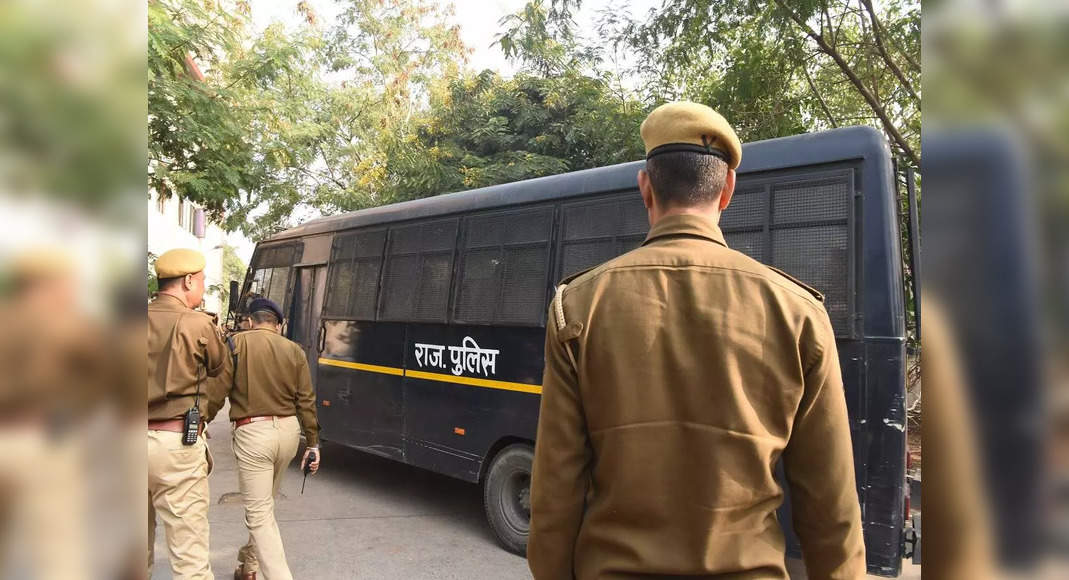 Jaipur: An employee at the Office of the Head of Military Engineer Service (MES) in Jodhpur Regency Rajasthan was arrested for allegedly spying on Pakistan, police said on Thursday.
Gajendra Singh, around 35 and Sirohi District, relating to a Pakistani woman through Whatsapp.
He broke the information that was very important for him, the Director General of Police, Intelligence, Umesh Mishra.
Singh is an IV class employee and used to move files and letters and operate the Photostat machine at the office of the MES Engineer Head.
He will click on a photo of important files on his cellphone and share it with Pakistani women, Mishra said.
“Based on intelligence input about him, he (Singh) continues to oversee and the activity is monitored.
He was detained in Jodhpur and interrogated together by the intelligence agency,” the officer said.
Mishra said Singh’s cellphone was examined at Jaipur and evidence of Obscene chat and sharing information on strategic interests found, after he was detained.