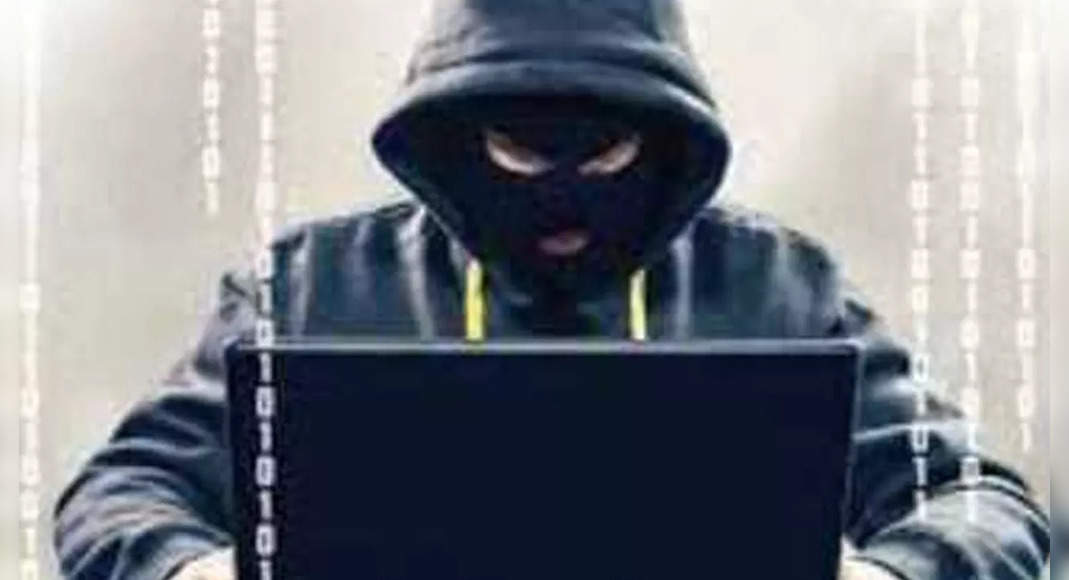 Mumbai: South Cyber Region cells have captured Kamran Imitiaz Ansari (21) from Bihar for disguising as entrepreneurs and deceiving bank managers to issue RTGS transfers of RS 24 Lakh.
The police suspect that Ansari – Original Siwan, Bihar – is part of the gang that deceives people through online transactions.
In this case, the defendant called Bank Branch Manager Bank in South Mumbai, on August 17, posing as the owner of Copper Copper Kushal and told him that he was needed to make three RTGS transfers, equal to RS 23.78 lakh.
The caller also sent an email to the bank, using the registered email address of the complainant.
“Prima facie he admitted he cheated the bank.
We tried to find out if he had delayed another bank and who gave him a bank detail,” said an officer.