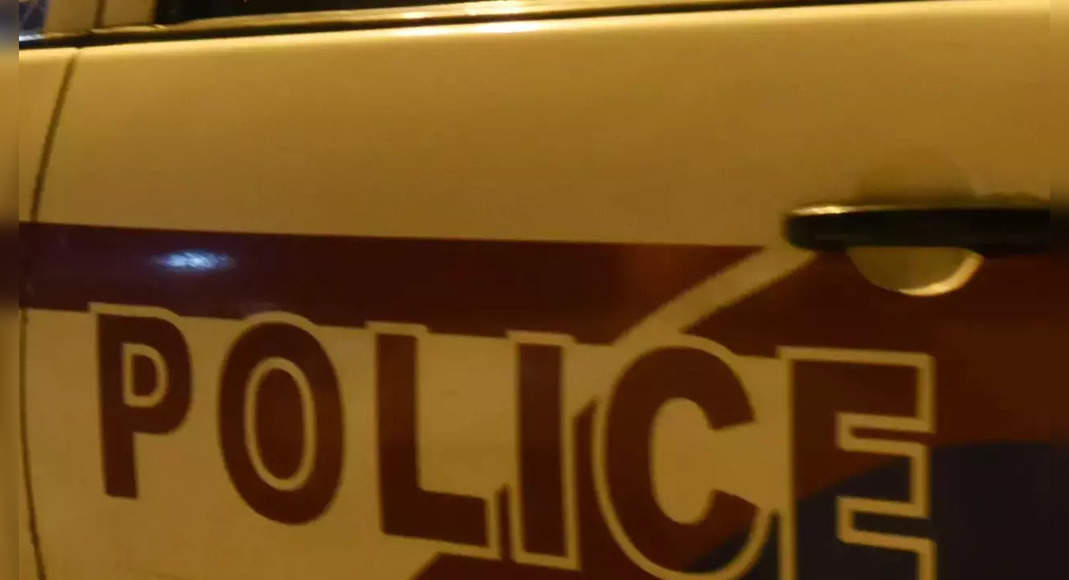 Ulhasnagar: Police police suffered a serious injury on his face while stopping the battle between two groups in Wee Hour on Friday.
The two groups fought above the money dispute.
Learn about the same thing, police police Ganesh Damale with a colleague, reached a place to stop the fight.
One of the defendants stabbed him on his face, hurt him.
A pine has been filed against three acquaintances that fled.