Karnataka: The 100-year-old School in Maji-Veerkamba is still alive, thanks to the funds of alumnus & CSR – News2IN 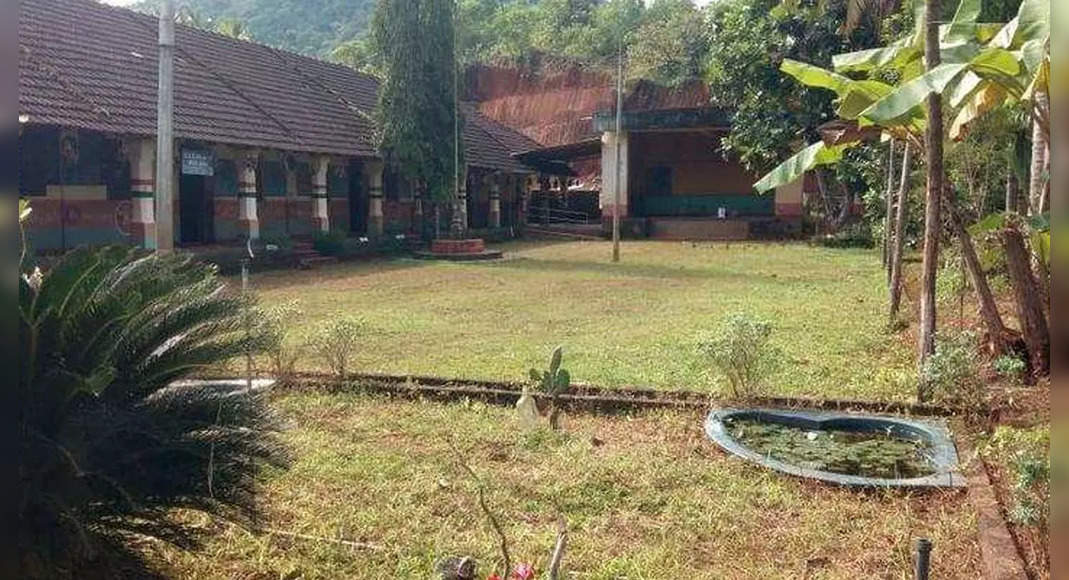 Mangaluru: The elementary school of the century of the century of the century in Maji-Veerkamba, on Bantwal Taluk, which was almost on the threshold of around six years ago with only 44 students had been revived through alumnus and CSR funds.
Now, reception has touched 202 and the school has students from LKG to eighth grade.
The school is ready to celebrate the lonely year in January 2022.
It has received smart classes and other facilities, which is equivalent to private schools.
Santhos Kumar’s civil engineer, an alumnus, has adopted school and is responsible for positive developments.
Narayana Poojary SK Headmaster said, “Because of the Indonesian Middle School Mushrooms, the demand for government schools shrank.
We went to the house for the house convincing parents to register their wards to our school.
But it didn’t work.
Therefore, we came up with the idea of ​​starting the LKG class.
UKG with the help of Santosh Shetty.
He even sponsored the appointment of the teacher in 2015.
“Since then, no one looks back at school.
Many developments took place in the past six years.
The school starts the Kannada-English middle class (bilingual) with help from Santosh and others.
Narayana said the teacher was appointed based on a contract and gradually increased acceptance.
This year, the government has been officially given permission to start the middle class and bilingual revenues has reached 202 students.
Under CSR funds, MrPL has funded a new classroom.
“In two years, we want to have 400 students on our campus,” Narayana said.
Santosh Kumar, Managing Director of Matha Developers Private Limited, who has adopted schools said the school also gave excellence for agriculture and other activities.
“Our goal is to prepare children for the community.
So, we provide other skills along with academics.
I want to help school by inviting experts from various fields every month.
The next project is building a bathroom,” he said.
The school recently received the Vermicompost unit.
It boasts solar and smart class facilities and has an Areca park.