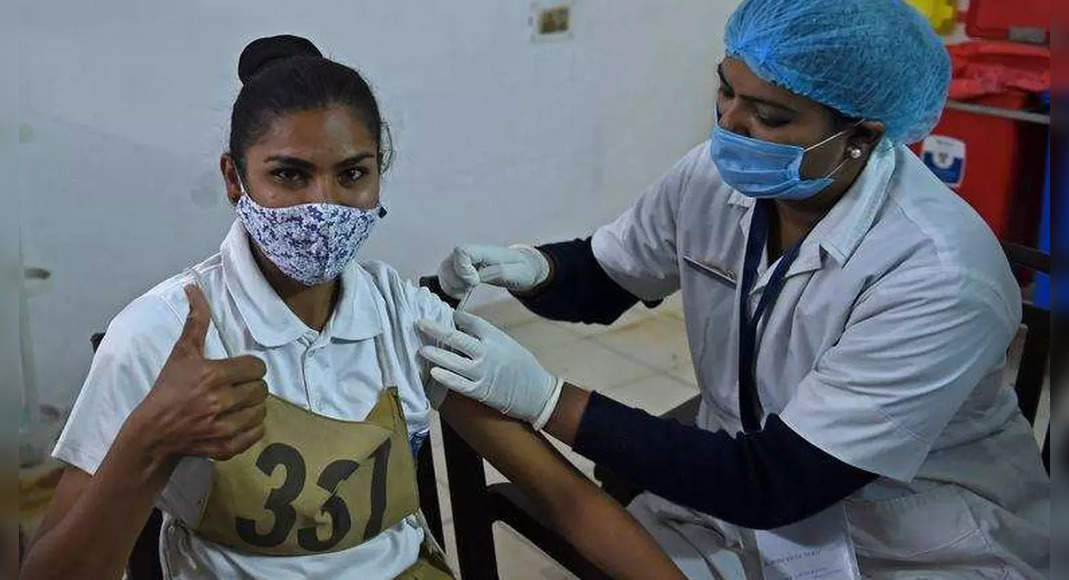 Mumbai: Maharashtra reports a drop of nearly 23% in Covid’s case in the first two weeks of October compared to the last two weeks of September.
Mumbai reported a 5% surge in cases during the same period.
Maharashtra reported 2,149 cases and 29 deaths on Friday, took the total cases reported as far as this month to 36,757 and 667 deaths.
Between 16 and 30 September, the state counted 47,921 cases and 790 deaths.
Maharashtra has reported below 2,500 cases for the last seven days in a row.
The city of Nagpur did not report a case or death of one Covid-19 on Friday, said state officials.
Kaseload daily in Mumbai fell to 480 from 558 which was reported on Thursday, while the test level of the test also fell to 1.2% from 1.47% in the same period.
The city reported 7,067 cases and 67 deaths this month as far as 6,701 cases and 73 deaths in the last two weeks of September.
Covid cases are active in Mumbai (6,255) and the state (29,782) registering an increase on Friday, but officials said the majority of his cases did not show symptoms.
Dr.
Rahul Pandit, who is a member of the Covid-19 task force the state government, said that even though there was an increase in cases in Mumbai compared to August, hospitals were not overwhelmed with patients.
“Marginal rise so far, and if people observe the appropriate behavior of Covid, it won’t worry about,” he added.
The BMC dashboard on Friday showed 5,317 active patients – 2,818 stable and without symptoms, 2,153 stable but symptomatic, and 346 was very important.
Government officials said that with a decrease in Covid-19 cases in the state considered violating Covid norms.
“People, both in urban and rural areas, are seen moving in public places without wearing masks.
Also unnecessary trips have been noted and mass events are detained without maintaining a safe distance,” an official asked anonymity.
He also complained that ensuring the implementation of covid behavior with fines of people or creating awareness had taken the back seat in most districts.