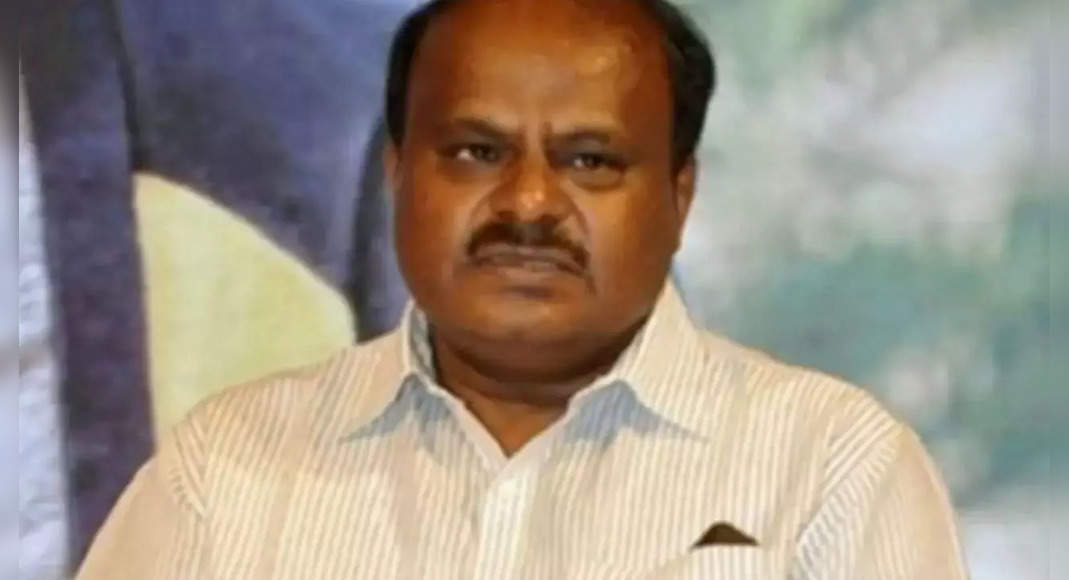 MySuru: Former Chief Minister and JD (S) Legislature Party Leader HD Kumaraswamy on Tuesday said the party had reduced candidates in just seven segments for legislative council polls.
Although the selection was held at 25 constituencies throughout the country, he said they chose to only oppose seven segments because the factors could be won.
“We have lowered candidates wherever we think we have the opportunity to win,” Kumaraswamy said, adding that in other segments, local leaders will decide to expand support to other competitors based on local political situations.
“My goal is to win 123 seats in the next assembly election and to rule the country without interference from other parties in the alliance as before,” he told reporters.
“In preparation for the mission, I only lowered seven candidates.
I will lead and campaign in this segment.” He said party workers had the power to promote local officials to lead them and take MLAS and MPs.