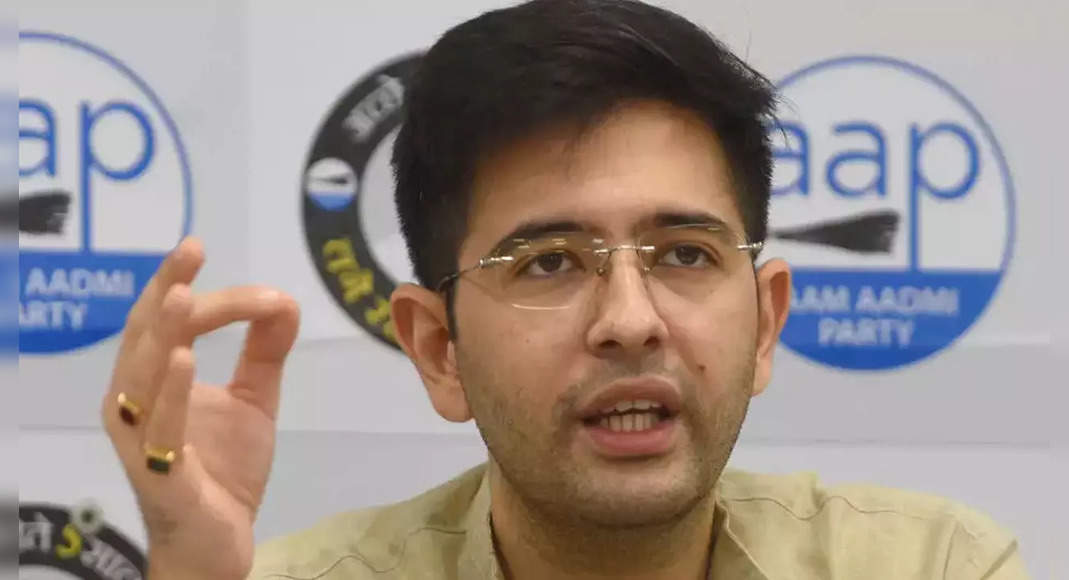 Chandigarh: Aam Aadmi Party (AAP) Punjab Comfairs Co-in-Charge Raghav Chadha on Wednesday accused the leadership of the Congress to follow the Anti-SC policy in the ticketing process for assembly selection.
Chadha alleged that the Congress did not have a place for SC leaders and while the Congress High Command has provided tickets to all the leaders of the Punjab Big Congress, my brothers and sisters and even CM Channi’s brothers Dr.
Manohar Singh has been rejected by tickets from Dera Bassi Even after he clearly expressed his desire to fight for assembly elections.
Chadha said the Congress had lowered Sunil Jakhar’s nephew from Ablohar, the son of Lok Sabha MP Amar Singh for the contest from Raikot, MP Santosk Chaudhary’s nephew from Kartarpur and his son would fly from Philaur.
Chadha said that it was not Channi who was insulted by refusing tickets to his brother but the entire SC community.
He said that it was the old Congress policy and 18 years ago in Maharashtra, Congress made a Minister of SC, Shushil Kumar Shinde, for two months and after the election they replaced him.
He said that in Punni, Channi’s face as SC CM was being used in the same way.