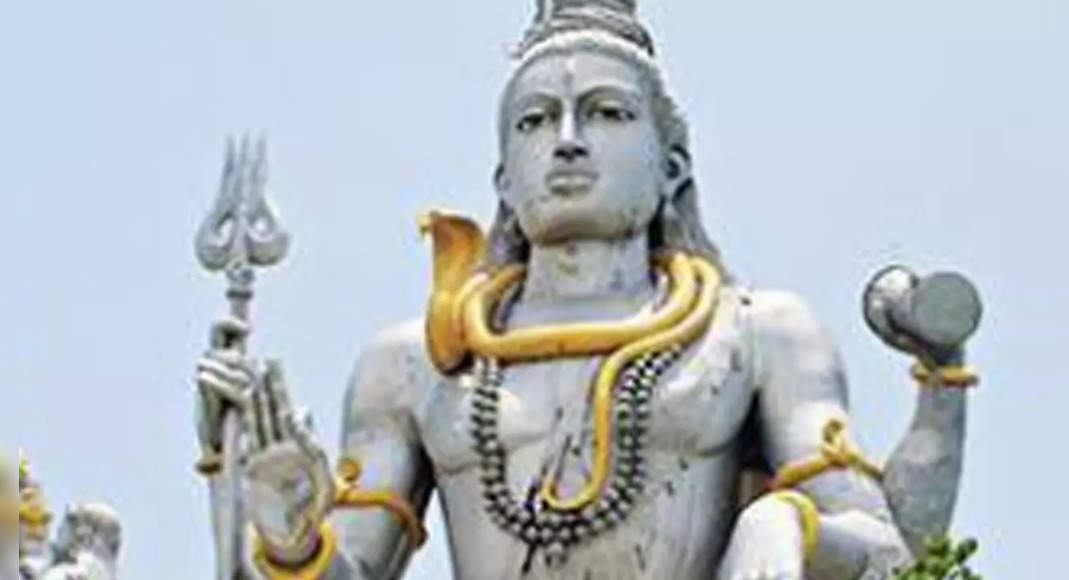 Karwar / Bengaluru: The Karnataka government has strengthened security in Murudeshwar, in Uttara Kannada, after an online magazine from the Isis terrorist organization issued a morphed image of Lord Shiva Idol located in the city of Temple, about 120 km from here.
The photo has been edited to replace the idol head with a picture of the ISIS flag and was taken on the “Voice of Hind” cover page, Indiaentric Online Propaganda Magazine for ISIS.
A post associated with ISIS said “Muslims are being targeted at Tripura and the community must take revenge by breaking a false god (Sic)”.
Minister of Home Karnataka Araga Jnanendra told TOI: “Since Monday night, we have provided adequate police security for the temple and requested Uttara Kannada SP to coordinate with the cybercrime section to identify photo sources.” The statue of 123 feet Lord Shiva, was said to be a second card in Asia, sitting on a large base facing the city and Murudeshwar temple.
The city is 10 km from Bhatkal, which is in the intelligence aim after several young men from there declaring solidarity with ISIS.
In-Charge District of Minister Shivaram Hebbar said the Karnataka government had recorded the incident.
KUMTA BJP MLA was jetted by Shetty said, “They (ISIS and other organizations) must stay away from our religious institutions.”