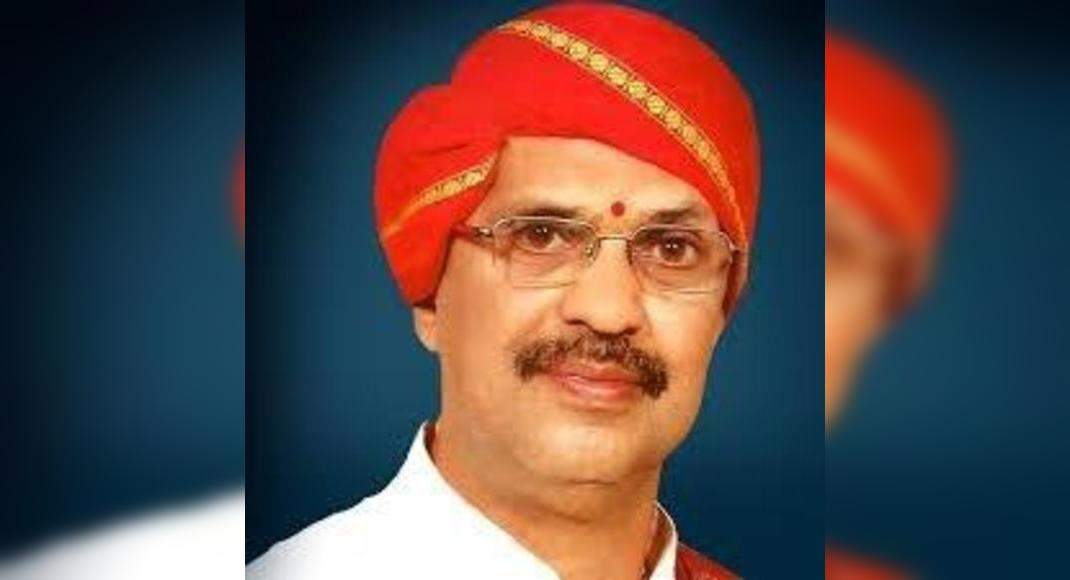 Mangaluru: Records thenkuthittu Yakshagana Bhagavatha (singer) Padyana Ganapati Bhat died after a brief disease at his residence in Kalmadka, Sullia Taluk, on Tuesday.
He was 66.
Bhat, who was respected by the ‘Yaksharatna’ award, was praised from the Yakshagana artist family.
His grandfather puttu narayana is the famous Yakshagana Bhagavata and his father Tirumaleshwar Bhat is a Maddale player.
Born of Tirumaleshwar Bhat and Savitri, Bhat learned the basics of Yakshagana in his own home.
Then, he was trained under Yakshagana Bhagavatha Mambadi Narayana at the age of 15 years.
Bhat participated in Choudeshwari, Kundavu, Kapaykal, Mangaladevi, Edaneeru, Hosanagara and Hanumagiri weld (group) as Bhagagavatha in the past five decades.
He sang for Yakshagana in Kannada and Tulu and had served for more than 25 years in Sri Mahamayi Mela.
He also played a role in compiling many Yakshagana songs.
More than 200 audio and video discs that contain their appearance as Bhagavath in Yakshagana are available on the market.
He has a large number of followers and students, who are trained in ‘Bhagavatike’.
He was honored with several prestigious awards including the Institute of ‘Malpe Shankaraarayana Samaga’ Institute by Udupi Yakshagana Kalagoa.
He was honored by the District Rajyotsava Award in 2007.