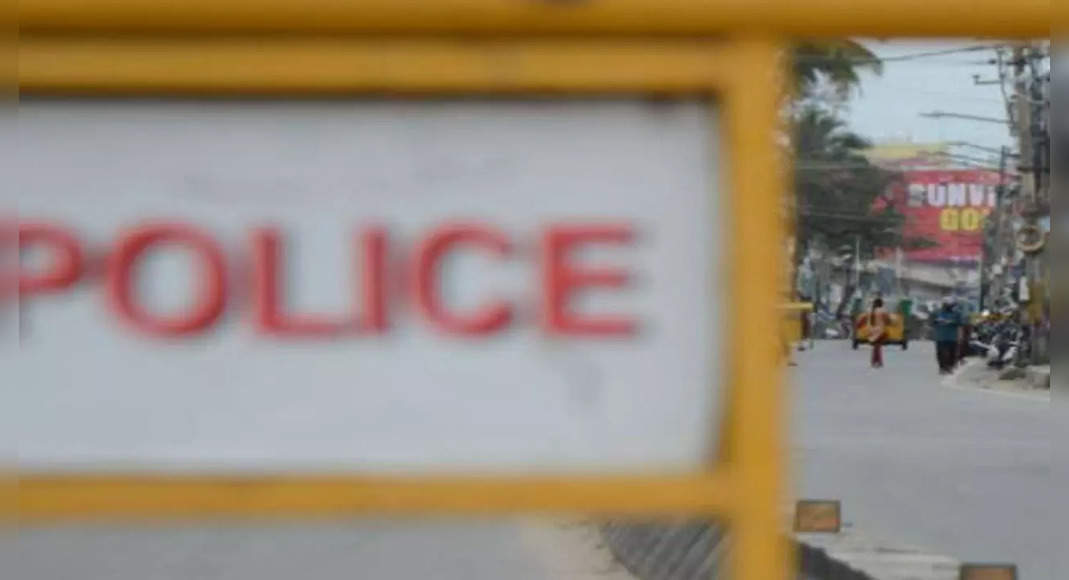 Karwar: Furious that he was given a bland curry for lunch, a 24-year-old man shot dead his mother and younger sister with a pistol without permission when they took a nap at their home in the district of Uttara Kannada on Thursday afternoon.
The police have arrested Manjunath Haslar on charges of murder.
Twin murder was revealed when his father Narayan returned home to find his wife Parvathi, 42, and Princess Ramya, 19, in a pool of blood in their home in Kudegod Village, Siddapur Taluk.
The source said Manjunath, was said to be an alcoholic, allegedly taking a fight with his mother for the quality of sambar, said the ingredients were raw.
He opposed his plan to borrow money to buy a cellphone for Ramya, but he said he would keep going forward.
The problem of twins made Manjunath angry, who shot his mother and sister with a gun made by the country, which he illegally got to expel wild animals on family farming.