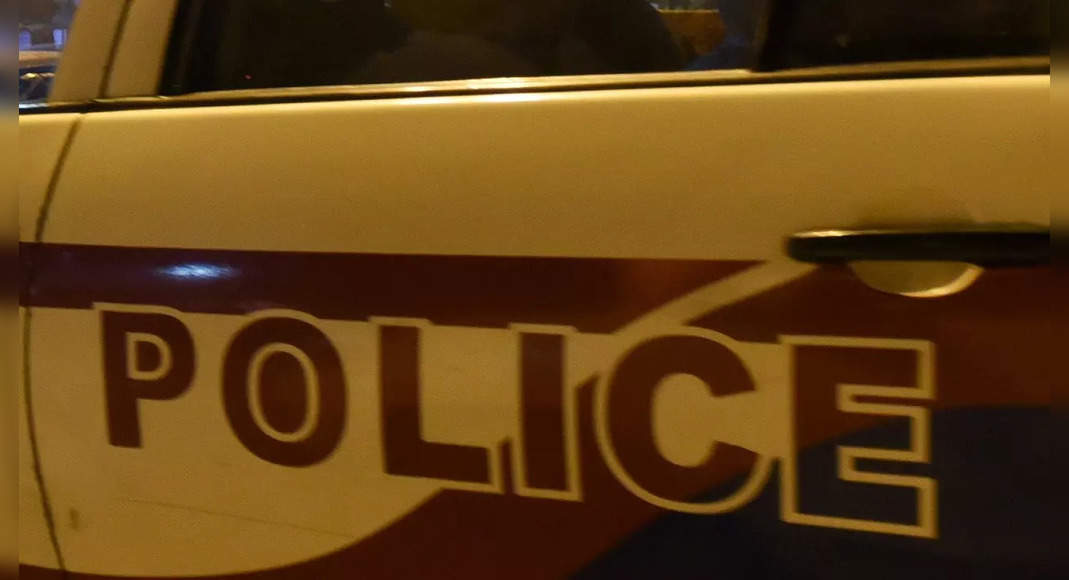 Mathura: Unknown Nakreak looted nearly 9,000 cellphones worth Rs 7 Crore from Bengaluru-bound trucks and allegedly attacking the driver by beating him and throwing it out of the vehicle, police said on Saturday.
The incident took place on October 5 in the Sheopur District of Madhya Pradesh but a case was registered with Mathura Uttar Pradesh.
Police Supervisor (City) Martand Prakash Singh, “In a complaint submitted by Sachin Manav, manager of the Oppo Mobile Company, has said that the driver of the Farrukhabad district, Munish Yadav, left Greater Noida at 5 in the morning for Bengaluru afterwards the cellphone was in a truck when two people Riding a vehicle as a passenger from the Gwalior Bypass of Police Station area.
“As soon as the truck crossed the victim of Babada in Jhansi, the criminals were allegedly beat the driver and threw it out of the vehicle in the Sheopur district in Madhya Pradesh and fled with the truck, said the police.
The criminals fled leaving empty trucks in the Manpur police station in the Sheopur District, he said.
The complainants have accused that he had approached the Madhya Pradesh police to file a complaint in this matter, however, they refused to do it for reasons to be submitted based on the starting point, namely Mathura.
Complaints were then made for additional police directors in Agra, after cases registered, they said.
The truck was in the ownership of Manpur police in Madhya Pradesh.
SP said there were 8,990 mobile reality and Oppo companies in trucks, which were worth around RS 7 Crore.
A police team has been based on investigating this case, he said, adding that the police Madhya Pradesh was also contacted in this matter.
Efforts to track the location of criminals through CCTV recording and supervision, SP said.